When you are used to famous faces, you get a feeling that no one can appear and surprise you. But we were so wrong.
The appearance of American actress and producer Charlize Theron made us into a “wow” mood. Theron came to international prominence in the 1990s by playing the leading lady in the Hollywood films The Devil’s Advocate (1997), Mighty Joe Young (1998), and The Cider House Rules (1999). In 2003, she received critical acclaim for her portrayal of serial killer Aileen Wuornos in Monster, for which she won the Academy Award for Best Actress, becoming the first South African to win an Oscar in a major acting category.

Theron and her family accompanied to our restaurant eating grilled lobster and drinking the following wine. They were chatting with our staff and several times emphasize how satisfied they are. We sat them on the terrace in front of the restaurant, the first line to the sea which gave them a complete view and make them feel like a star. Oh wait, they are!
They stayed for about two hours, thanked us, and promised to see us again sometime soon.
Thank you and see you, Charlize. 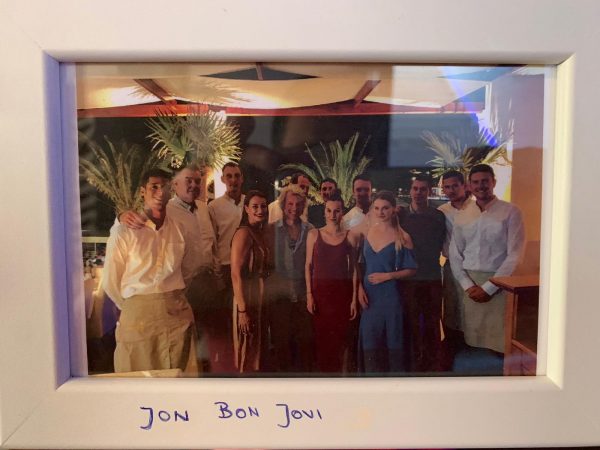 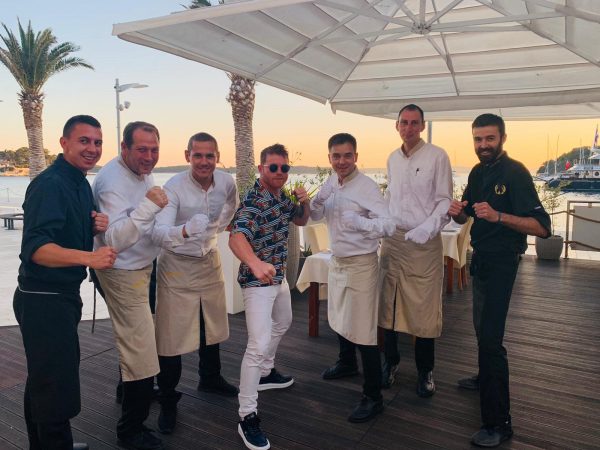