Day by day our book of memories is getting signatures with unforgettable memories connected to satisfied, always smiled guests, with summer-smelled air, with some new Gariful adventure. Every now or then we are honored to host a unique personality, non-rarely known worldwide. Tonight the selection has fallen to legendary football player Sami Khedira who has chosen, for his evening destination, our restaurant. Sami is a German professional footballer who plays as a central midfielder for Juventus and the German national team. In his career, he won the Bundesliga in 2007. In his five seasons in Spain, he won seven domestic and international trophies, including the UEFA Champions League in 2014. In 2015, he won the Serie A title and Coppa Italia in his first three seasons for Juventus. At our roof-top terrace, where he was sitting, he was served white, freshly caught fish and one of the special wines from our list. Pleased with a combination of great food, greater wine, and the greatest atmosphere, he discovered that he is going to stay for a couple of days at our beautiful Adriatic coast.

Thank you, Sami, hope to see you sooner than soon. 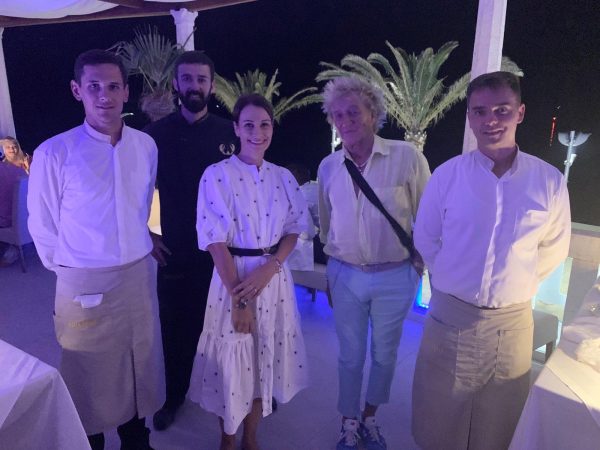