Darijo enjoyed a circle of close friends at our restaurant last night, stayed up late at night, and shared with us that this is his ideal destination for relaxation. He began his career at Hajduk Split, before moving to Shakhtar in 2003. Darijo has won numerous trophies during his time at Shakhtar, including a UEFA Cup title in 2009, seven Ukrainian Premier League titles, five Ukrainian Cup titles, and five Ukrainian Super Cup titles. He left Shakhtar in 2018 and signed a one-year contract with Cagliari and then returned to Shakhtar to work as an assistant manager.

He is the most capped player in the history of Shakhtar with 339 appearances. He was popularly dubbed the “Icon of Shakhtar.” While with Shakhtar, Srna had offers from clubs like Chelsea and Bayern Munich, which he declined due to his loyalty to the club. Srna is considered one of the best players in Europe of the 21st century by the same organization. Due to his playing style, he is compared with Cafu.

The evening of hanging out with Dario was genuinely magical. Thank you for your visit, and we look forward to your next arrival. 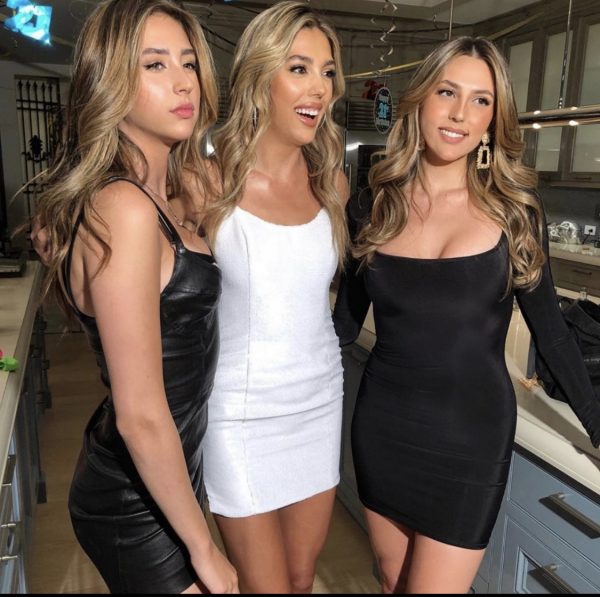 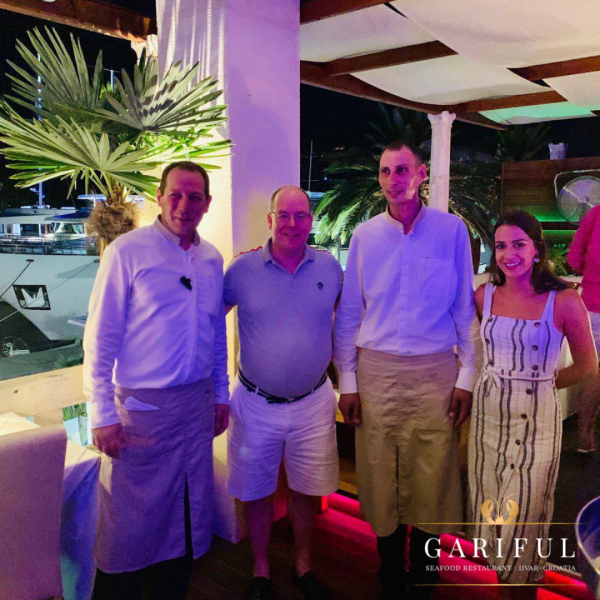