So far we have hosted a large number of celebrities, but we can say with great certainty that no one has so far provoked such reactions from passers-by, who have positioned themselves in front of Gariful waiting to see Jordan. After dinner and a day spent in our restaurant, he decided to go down to his fans and personally greet them and take pictures with them, which delighted all passers-by.

MJ is an American former professional basketball player and businessman, regarded as the best basketball player of all time. He is the principal owner and chairman of the Charlotte Hornets of the National Basketball Association (NBA) and of 23XI Racing in the NASCAR Cup Series. He played 15 seasons in the NBA, winning six championships with the Chicago Bulls. What a pleasure, we are looking forward to seeing you soon. 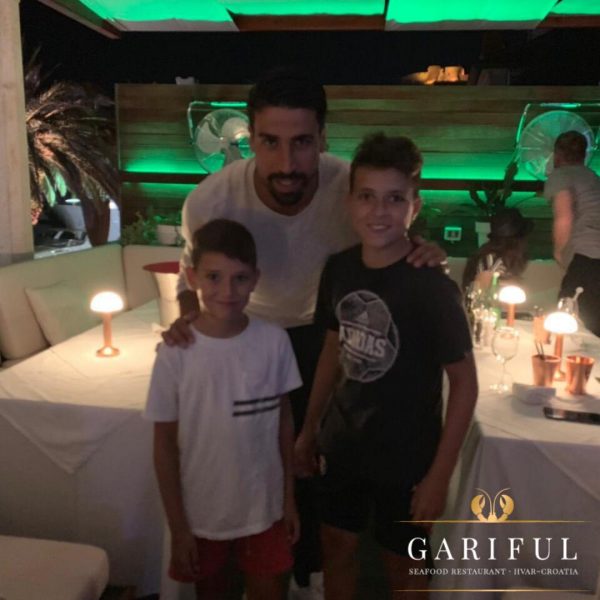