Yesterday we were visited by the famous Brazilian megastar Anitta. She enjoyed meat specialties and top-quality wine. Anitta has visited our restaurant on several occasions this season, but due to our guest’s privacy, we decided to wait for the announcement of this news.

Larissa de Macedo Machado, known under the pseudonym Anitta, is a Brazilian singer-songwriter and actress. Anitta rose to national fame in 2013 after releasing the single “Show das Poderosas,” which reached the top of the Brasil Hot 100 Airplay chart. She was also chosen by the Associação Paulista de Críticos de Arte (APCA) as the revelation of the year in music in 2013. She is a five-time winner of the Best Brazilian Act on the MTV Europe Music Awards and was the first Brazilian artist to win the Best Latin American Act award. She was also ranked as one of the most influential celebrities on social media, according to Billboard.

When she is not performing at concerts or devising her business strategies and plans, Anitta gives paid speeches at business fairs and exhibitions. So last year, she was a speaker at Harvard and the annual MIT conference in Brazil.

Anitta we wish you a pleasant rest of the holidays in the town of Hvar, thank you for trusting us and returning to our restaurant again. We look forward to your return and wish you much success in business and private life. You really are a powerful woman. 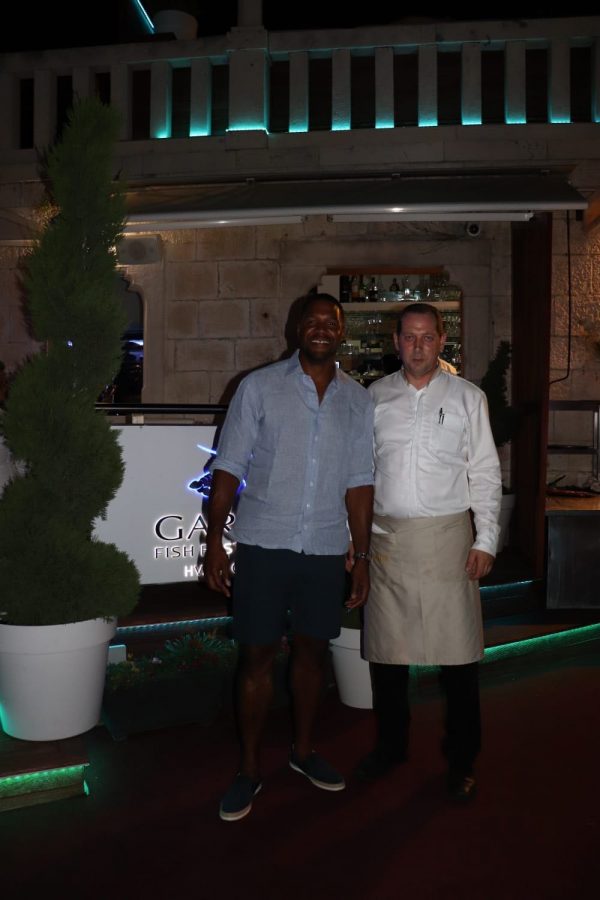 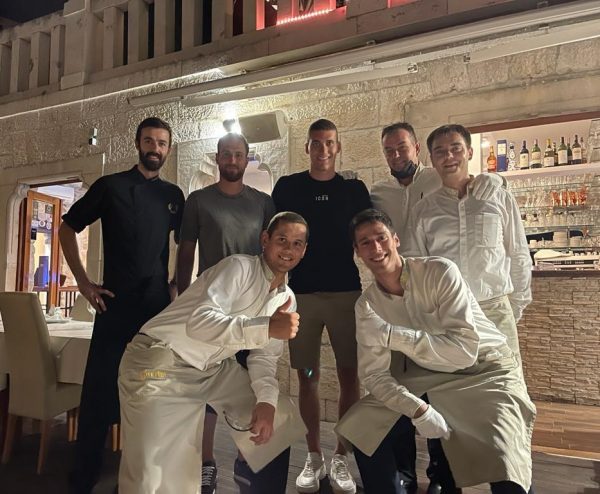