Rossi is widely considered to be one of the greatest motorcycle racers of all time, with nine Grand Prix World Championships to his name – seven of which are in the premier class. Rossi is also the only road racer to have competed in 400 or more Grands Prix. He has ridden with number 46 his entire career, including the years when he was defending his title. He also owns the Sky Racing Team VR46 which currently participates in the Moto2 class and historically in the Moto3 class. 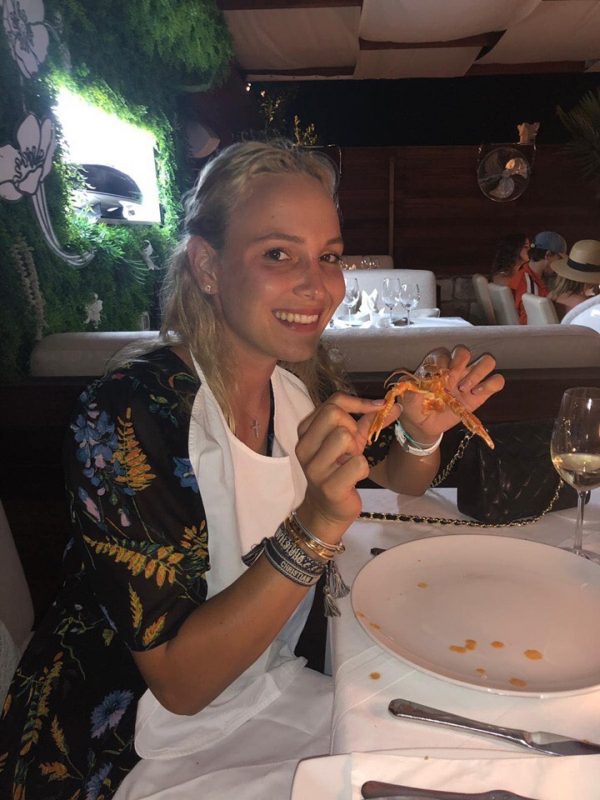