Last night we had the honor and great pleasure to host a well-known sportsman – goalkeeper Manuel Neuer – on the premises of our Gariful restaurant.

He started his successful football career at his home club, FC Schalke 04, from which he moved to FC Bayern Munich, whose member he is still, as a goalkeeper this club and of the Germany national football team.

At the 2014 FIFA World Cup, he was elected the best goalkeeper of the tournament.

Last year, Manuel Neuer suffered several foot injuries, due to which he had to take some time away from football. He resumed his goalkeeping duties in the April of last year.

Neuer and his friends enjoyed sea specialties from our restaurant’s menu. Fish and shrimp were the food of their choice, while for the aperitif they decided on a prestigious, sparkling white wine, on the recommendation of our sommelier. The whole experience was additionally enriched by the divine sunset on Hvar, which can be seen from our terrace. Judging by the smiles they had on their faces throughout the evening, we could tell that they were satisfied with the service in our restaurant. Our staff welcomed them with enthusiasm and visible joy for having the honor to serve such a clientele from the world of sports.

It would be a great pleasure for us if we were able to have Manuel Neuer and his friends pay a visit to our restaurant again this season, and to show them, through our kindness and loyalty, how memorable nights on Hvar can be.

Thank you for visiting us. We hope to see you again! 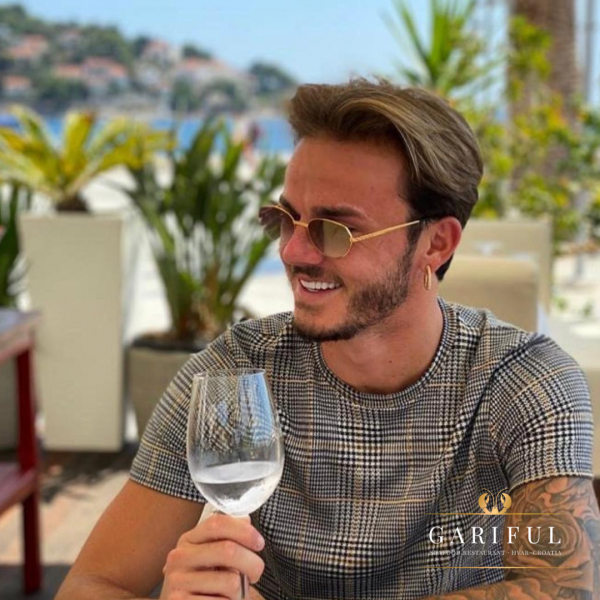