Another hot summer day and we bring you even hotter news about our guests! Every day we make our memories book fuller and fuller. Yet another overseas guest has arrived in Croatia. You may know him as Count Olaf from ‘A Series of Unfortunate Events or perhaps as Barney Stinson on ‘How I Met Your Mother, as a magician, producer, actor, comedian or singer, but we are sure – you know him. We won’t even try to write down all of his achievements simply because there are too many of them, but here are some of the most memorable ones. He has won Kid’s, Teen’s, People’s Choice Awards, Golden Globe several times, Tony Award and Grammy Award. I mean, come on, is there anything this man can’t do?
Neil Patrick Harris arrived at our Restaurant as a guest to yet another famous philanthropist. She is our neighbor from the east and her name is Sanela Diana Jenkins. She is a Bosnian entrepreneur and philanthropist. She resides in California but she decided to spend her entire summer in our Villa Gariful! Not many people can say this but we sure can, our neighbors are the best! Wanna know why? Mrs. Jenkins established The Irnis Catic Foundation in 2002 in memory of her brother who was killed during the Bosnian Conflict. She also helped victims of the Haiti earthquake as well as the Elton John AIDS Foundation. Both N.P.Harris and S.D.Jenkins is currently enjoying their stay in our Villa. We made sure the food was A1 but we give all credit for the atmosphere to our guests. We are here because of you, and we want to express our gratitude for your loyalty. Thank you, dear guests!  -sincerely, your Gariful. 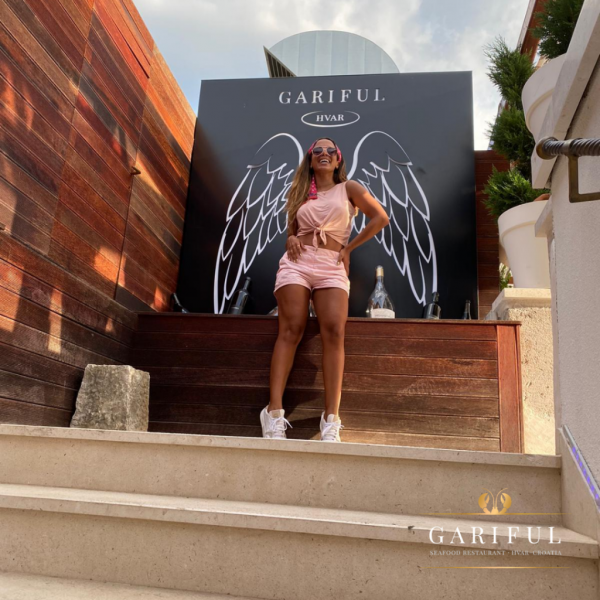 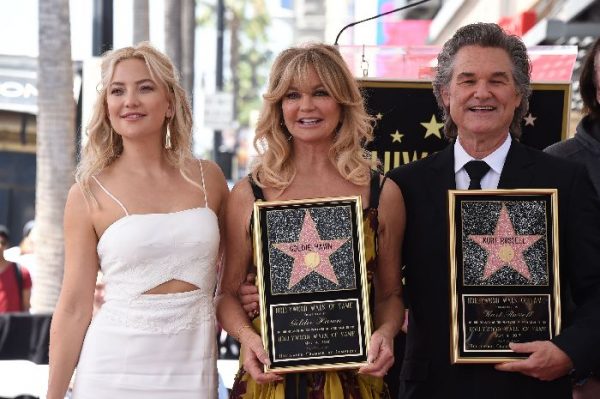